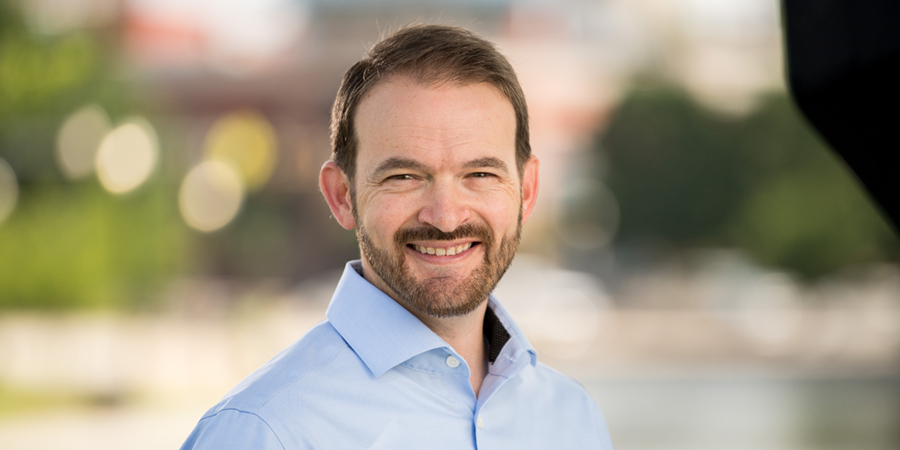 Huntsville, AL – Longview Financial Advisors is pleased to announce that Jeff Jones, Director of Financial Planning, has been named as the National Association of Personal Financial Advisors (NAPFA) Board of Directors Chair-Elect. During its most recent meeting, the NAPFA Board of Directors unanimously elected Jeff to serve as Chair-Elect for the 2021-2022 term. Jeff was named to the National Board in 2019 and has served as the organization’s Treasurer during the 2020-2021.

NAPFA is the country’s leading professional organization of Fee-Only financial advisors – highly trained professionals who are committed to working in the best interest of those they serve in a fiduciary manner. NAPFA has developed high standards in the field and each advisor signs and renews a Fiduciary Oath every year. The association provides support and education to practitioners all over the country and is governed by the NAPFA Board of Directors and four Region Boards.

Jeff has a long-history of service to NAPFA including his current role as Treasurer on the NAPFA Board, as well as time spent on the Finance Committee and Membership Committee. Before joining the National Board, he spent three years on the South Region Board as Symposium Chair, President, and Chair.

Jeff is a passionate advocate for NAPFA and its mission and says, “It’s my honor and privilege to be selected for this role and opportunity. There are so many big shoes to fill of those that served before me. I want to continue the great work of others while helping to steward the organization into the future.”

Lydia Shekels, NAPFA’s current Chair said, “I’m very excited that Jeff was elected as NAPFA’s Chair-elect. As Treasurer during a year in which the pandemic impacted our revenue from in-person conferences, Jeff has been a responsible steward of the organization’s finances as he guided the Finance Committee and Board in navigating this challenging year. I have enjoyed collaborating with Jeff since we first met and appreciate his sense of humor and numerous contributions to the association. I’ve been impressed by his passion and willingness to address challenges and embrace opportunities and look forward to his leadership as we approach NAPFA’s 40th anniversary in 2023.”

Longview congratulates Jeff for his leadership in the Fee-Only industry.