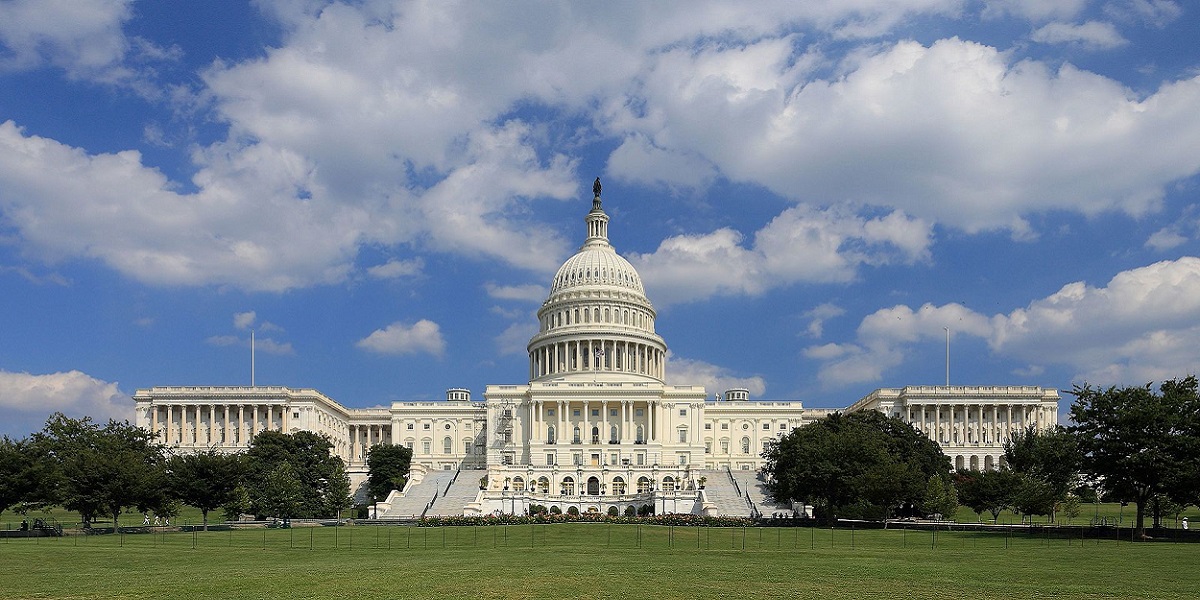 Over the summer of 2019, the House of Representatives passed the bipartisan Setting Every Community Up for Retirement Enhancement (SECURE) Act. On December 19, 2019, the Senate passed the bill, and it was signed into law by the President on December 20, 2019.

The bill affects many Americans and may potentially result in the update of many financial plans here at Longview. The bill is long and covers many areas including the following:

There is a lot to cover! In this post, we’ll cover updates to Required Minimum Distributions (RMDs) from qualified accounts, which include vehicles like Traditional and Rollover IRA as well as 401(K) and 403(B) accounts that are in your name.

As many of you are well aware, the magic age of 70 and a half (70.5) signifies the start of Required Minimum Distributions – a time in which you have to distribute a portion of certain types of accounts. The amount distributed is based on the balance of the account at the end of the previous year and a divisor based on your age at the current year. Let’s break that down a little more using Steve as an example:

As you can see, Steve must take $47,379.91 by December 31, 2020, and report that distribution as income on his 2020 tax return. Failure to take the distribution means he would face a 50% penalty on the amount in which he failed to distribute. To get a better understanding of what your RMD may look like, check out the IRA Required Minimum Distribution Worksheet from the IRS.

So, what does this have to do with the SECURE Act? RMDs are still the same in that a portion will need to be distributed based on your age in the current year; however, the age in which an individual has to start RMDs is now age 72 but only for those turning 70.5 after December 31, 2019. So, for those born before or on June 30, 1949, sorry, you still have to take Required Minimum Distributions starting at age 70.5.

As for those born on or after July 1, 1949, you will not have to start taking RMDs until you reach age 72. Let’s use Sue as an example as to how the change in the law will work now:

Sue’s birthday is July 11, 1949. In her annual meeting in 2019, Sue’s advisor told her of her upcoming RMDs starting 2020, given the fact that she would not turn age 70.5 until January 11, 2020. With the SECURE Act now in place, her RMD does not have to start until at least 2021, which in turn may present opportunities to consider and implement from both a financial and tax planning perspective.

One thing to note about her first RMD that is very similar to the former distribution rules is that she will not officially have to start taking her RMD until April 1 following the year that she reaches her RMD age. Under the old RMD rules, while she would have turned 70.5 in 2020, her first RMD would technically not have to be taken until April 1, 2021. The only caveat is that she would have to take her 2020 and 2021 distribution both in 2021, which would raise the amount of tax she would have to potentially pay on her 2021 tax return.

With the new RMD rules, Sue doesn’t have to take her first RMD until April 1 in the year following her 72nd birthday, which would be April 1, 2022. Again though, like before, if she did move forward with that, she would need to take both her 2021 and 2022 RMD in 2022 and report both of them on her tax return. Sometimes, this may make sense, but before implementing that, we strongly encourage you to speak with your financial planner before to see if it makes sense from a taxation standpoint, because it could affect not only the taxes paid but also your Medicare premium in future years.

For many of our charitably inclined clients, we may make a recommendation for them to complete a Qualified Charitable Distribution (QCD). For those who are unaware of what this is, when an individual reaches age 70.5, they can take their RMD or a portion of it (up to $100,000) and have that money sent directly to a charitable organization. The amount that is contributed by way of QCD is not counted towards any income on the income tax return. This has become even more important over the past couple years with the recent Tax Cut and Jobs Act of 2017, which increased the Standard Deduction, thus for many Americans there isn’t a tax benefit from an itemization standpoint of donating to a charitable organization.

The QCD has created a new way of making charitable donations a de-facto tax benefit. Here’s an example:

Let’s say that Joe is 75 and has to take an RMD of $50,000. Joe is also charitably inclined and would like to give $10,000 to his favorite charity, but will still take the Standard Deduction on his tax return. With a QCD, Joe can take $10,000 from his RMD, give that directly to the Charitable Organization and then only have to report $40,000 towards his income on the tax return.

The QCD has always coincided with age 70.5 and the RMD age. Going forward, under the SECURE Act, while the beginning RMD age has changed for some, the QCD age will remain at age 70.5, meaning that an individual may have a couple of years to give from their qualified accounts before their RMD start age of 72. This, in turn, not only contributes to the goals for those who would like to give to charity but may also lower future RMDs, thus potentially lowering future tax liability too. As with any distribution strategy from your accounts, please consult with your financial planner to determine the most appropriate action to take that is in line with your goals, as well as provides benefits for you both now and in the future.