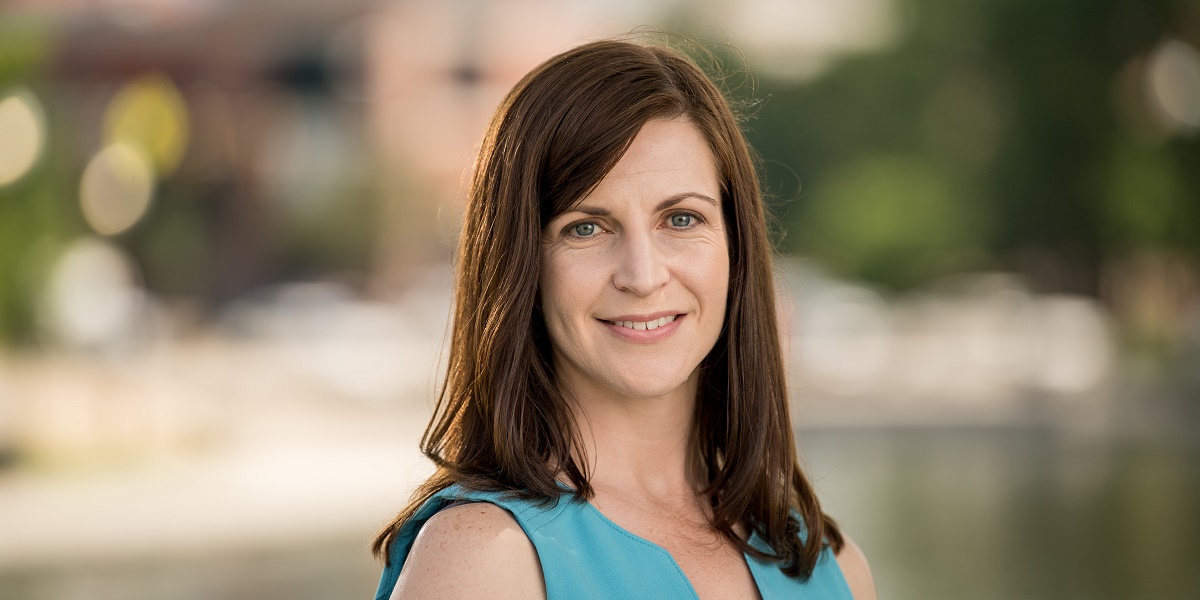 An AL.com contributor called the Alabama Accountability Tax Act of 2013 the “most radical education reform in decades”.  Similar legislation had only been passed in 16 other states at the time the Alabama Accountability Act passed in February 2013.1 It was developed with the intent to allow flexibility in meeting children’s educational needs, improve overall education performance, encourage innovation in meeting the needs of school systems and provide financial assistance through income tax credits.2 Since it was passed, there has been a great deal of controversy over the Act, which lead to a lawsuit over the constitutionality of the document. On March 2nd, the Alabama Supreme Court upheld the Act, so it is important to know how you may benefit from it.

The Act opens the door for Alabama residents to make donations to a Scholarship Granting Organization (SGO). Scholarship Granting Organizations are 501(c)3 (charitable) organizations that are created with the purpose of granting scholarships to eligible students at failing public schools so they may transfer to a private school.  The scholarships are provided to students who qualify based on family income requirements. All taxpayers who make a donation to a SGO qualify for a state tax credit of 50% of their state income taxes, up to $7500. C corporations also qualify for a 50% credit, but there is not a maximum limit on the amount of the credit. In addition, taxpayers can claim the donation as a charitable deduction on their federal return. For some, this is just a zero-sum game. The taxpayer receives a credit from the state, which lowers the state tax deduction by the same amount of the federal charitable deduction taken. However, for those who pay Alternative Minimum Tax (AMT), it actually results in additional savings because state taxes are disallowed for the AMT calculation, while charitable contributions are not.

The Alabama Accountability Act outlines a process for making SGO donations and claiming the tax credit. The state has earmarked $25M for these credits on a first come, first serve basis. Please let us know if you are interested in learning more about this opportunity or about how to make a donation and claim a credit. This is not something you want to plan on waiting until the end of the year for if you are interested.

*In full disclosure, Jessica Smith serves on the board of a local Scholarship Granting Organization.