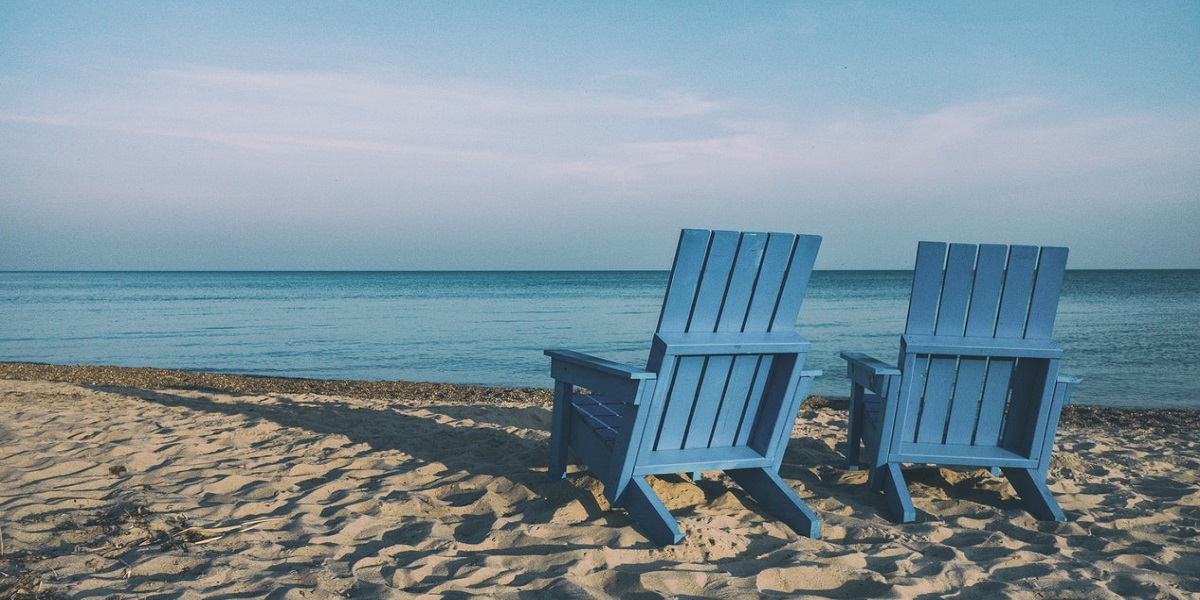 The Power of Purpose and Meaning in Life

The following article is shared with written permission from author Lydia Denworth. She is a science writer and author of I Can Hear You Whisper: An Intimate Journey through the Science of Sound and Language, an investigation into hearing, sound, brain plasticity and Deaf culture inspired by the discovery that her youngest son was deaf. Her work has appeared in Scientific American Mind, Parents, The New York Times, The Wall Street Journal, Newsweek, Redbook and many other publications.  You can visit her website, on Facebook, and Twitter.

The feeling that one’s life has meaning can come from any number of things—from work (paid or unpaid) that feels worthwhile, from cherished relationships, from religious faith or even from regularly appreciating the sunset. While it does not much matter what gives you purpose, it does matter that you find it somewhere. A growing body of research has found that the feeling that one’s life has meaning is associated with a host of positive health outcomes. And now a new study of older adults published in Proceedings of the National Academy of Sciences goes even further by revealing that the sense that one is living a worthwhile life appears to be positively linked to just about every aspect of our lives, not just health. The new study also followed people over time and found that the more worthwhile they found their lives the more positive changes they experienced over the following four years.

“These associations seem quite pervasive, right across a whole spectrum of our experience,” says lead author Andrew Steptoe, a psychologist and epidemiologist at University College London who oversaw the study. “It’s not only related to health but to social functions, psychological and emotional experiences, economic prosperity, things like sleeping well and time spent doing different kinds of activities.”

The paper was part of an ongoing British study of older adults known as the English Longitudinal Study of Aging (ELSA), which Steptoe directs. The new results are based on data from more than 7300 adults over the age of 50 (the mean age was 67.2).  Every two years or so, participants sit for extensive interviews and a series of medical tests. They were asked to rate how worthwhile they felt their lives to be on a scale of one to ten. The average worthwhile rating was 7.41 though ratings were slightly higher in women than in men (7.46 vs 7.35). Importantly, the results are correlational, meaning they show an association between the worthwhile ratings and other aspects of life, but do not necessarily mean that one causes the other.

Nevertheless, the findings suggest that there is something essential about living a meaningful life. On many levels that’s not surprising. The concept of having a purpose in life dates to the Ancient Greeks at least. Contemporary thinking on the subject stems from the 1940s writings of physician Viktor Frankl, who believed that having a purpose in life helped him survive three years in Auschwitz. After the war, Frankl developed a set of 13 questions as a way to measure purpose in life.

The ELSA study tested the viability of a similar set of questions that have been incorporated into regular surveys by the United Kingdom’s Office of National Statistics, its equivalent of the U.S. Census Bureau. Steptoe believes their strong findings speak to the value of assessing quality of life in this way on a national level.

One of the areas that stood out to Steptoe were the findings about people’s social lives. Higher worthwhile ratings were associated with stronger personal relationships (marriage was important but so was regular contact with friends) and with broader social engagement such as involvement in civic organizations, cultural activity and volunteering. People with high ratings were less likely to be lonely. “I’m struck by the consistency of associations between these feelings [of living a meaningful life] and social and cultural activity,” Steptoe says. “On the other hand, the people who had low ratings tended to spend a lot of time alone. They tend to watch television more and do more passive activities.” He believes the message is clear, particularly for older men and women, that it’s important to remain socially engaged, if at all possible. “It’s encouraging oneself to go out and about and continue to participate in society rather than withdraw from it.”

It is possible that strong social connections and good health contribute to people’s sense that their lives have meaning. But Steptoe and his colleague Daisy Fancourt also conducted a longitudinal analysis over four years. They found that people who were low in some measures in 2012 but who had higher worthwhile ratings were more likely to see improvements in those measures by 2016. In other words, someone who was physically inactive at baseline but gave high ratings was more likely to have become regularly active later on than someone with lower ratings.

“I think it’s a two-way process,” says Steptoe. “The sorts of things we do are going to be influencing these judgments of the purpose and worthwhileness of what we do in life. But those things in turn are going to be either stimulating or inhibiting future activities. It’s a virtuous circle.”