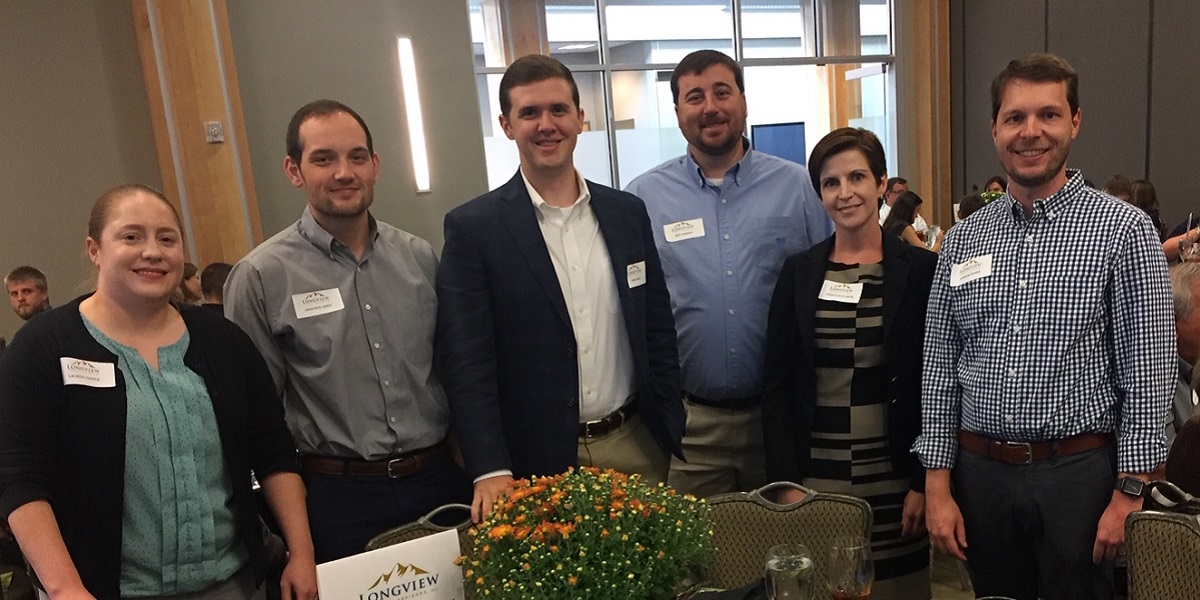 Huntsville resident, Capt. Mike Rose, served as a Special Forces Medic with the Army’s 5th Special Forces Group during the Vietnam War. He was awarded the Medal of Honor for his acts of bravery and selflessness as he risked his own life to save the lives of others while facing a well-armed and numerically superior hostile force deep in enemy territory. Captain Rose faced enemy fire numerous times to tend to the wounds of his comrades, estimated to be half of the company’s personnel. His actions serve as an example of grit, perseverance, and selfless service–values central to the work of the ELM Foundation.

ELM stands for Expect Little Miracles. The Foundation is a 501(c)(3) organization based in Huntsville, Alabama. They have awarded over $1,000,000 to over 300 participants since being founded in 2012. They “work with individuals and families who are doing the best they can and who need a ‘little miracle’ to help them achieve success. We work with the participant to establish long term goals using strengths, resources, and assets to fill gaps between problems and solutions.” To learn more about the ELM Foundation, visit them online at expectlittlemiracleshsv.org. While there, you can read about success stories, learn about their mission, find ways to give, and learn more about their grant process.