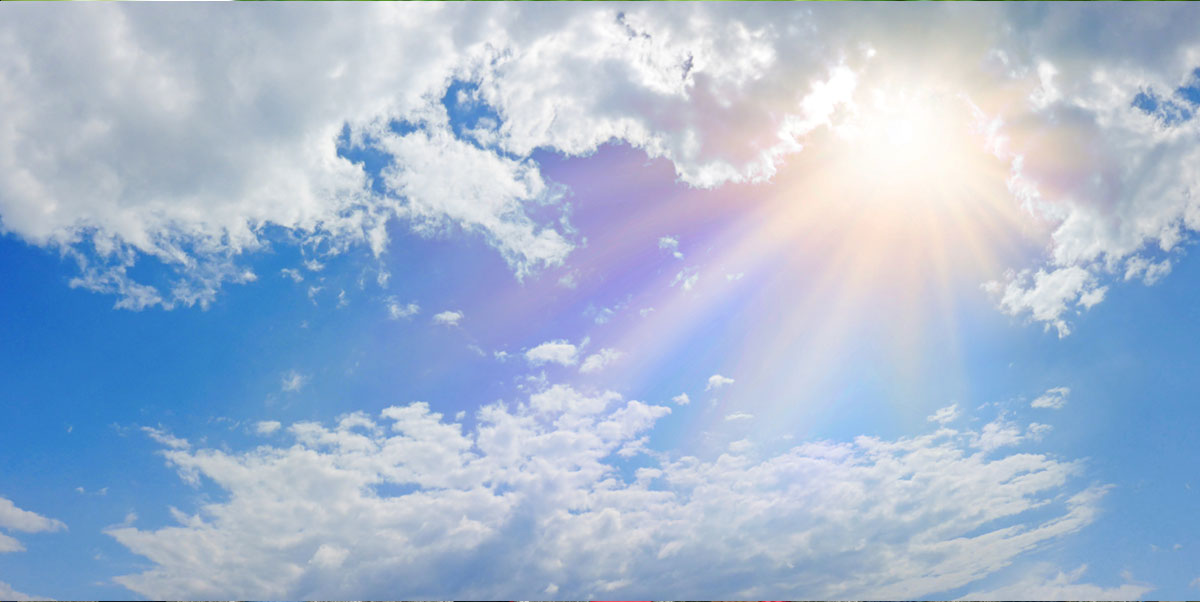 A Farewell to Marty Whitman

Most of us vividly remember particular incidents in our lives. So it is with my chance meeting with Martin Whitman, founder and driving force behind the Third Avenue Value fund company. He passed away last week at age 93, and to quote his remembrance in last week’s Wall Street Journal, “He was an extraordinary investor, impassioned philanthropist, impactful teacher, and a true capital markets pioneer.” He was all of those things and more. In January of 1999 I took a week off from my day job to attend Benjamin’s Graham’s Columbia Business School course on value investing, resurrected after fifty years and taught by Bruce Greenwald. As you might expect, New York City in January is cold and dreary, and I found myself totally unprepared for the coursework coming at me. On the second day of the course, it was announced that we would have a mystery guest speaker to close the day with a reception afterwards. That speaker was Marty Whitman.

Keep in mind that January 1999 was close to the top of the internet bubble, which made his talk on deep value investing in both the stock and distressed debt markets even more interesting. Obviously, value investing was totally out of favor and Marty, along with other well-known value guys, like Jean Marie Eveillard of First Eagle and Robert Sanborn of Oakmark, was having a hard time and losing clients in that environment. During the reception in his honor, I introduced myself and was surprised how he drew me into a memorable conversation. He asked where I was from, and when I told him North Alabama, he asked where again. When I responded Gadsden, he laughed said he had been stationed at Camp Sibert just on the outskirts of Gadsden during WWII. I quickly understood that he had more knowledge of my hometown during that period than I did, and he enjoyed remembering stories from that time and place. He was very personable and also wanted to know about my family and career. When he found out that I was considering a career change, it became an even more important conversation. He urged me to consider an investing career and to follow a different path. I am forever grateful!

So, you might ask, “What is the relevance of this story”? First, Mr. Whitman was an extraordinary investor and seemed to be passionate about his craft and life in general. His style was global and always deep value. It led to him to outperform the stock market more often than not. Second, he was interested in people, who they were, and what they were doing. He didn’t have to talk to me, but his advice helped. And third, I very quickly learned that although over the years, he had been winning with deep value, that no style, even his, worked all the time. Flexibility and understanding of the rotations of the markets is very important, important enough to understand when and if his style or another style fits into a portfolio. In a 2015 interview he talked about how after the financial crisis, his funds struggled because the Fed’s quantitative easing and the lack of volatility. With the recent volatility, this investment climate appears to be returning to being a “stock pickers market.” Marty, along with many of his deep value peers, is undoubtedly smiling.